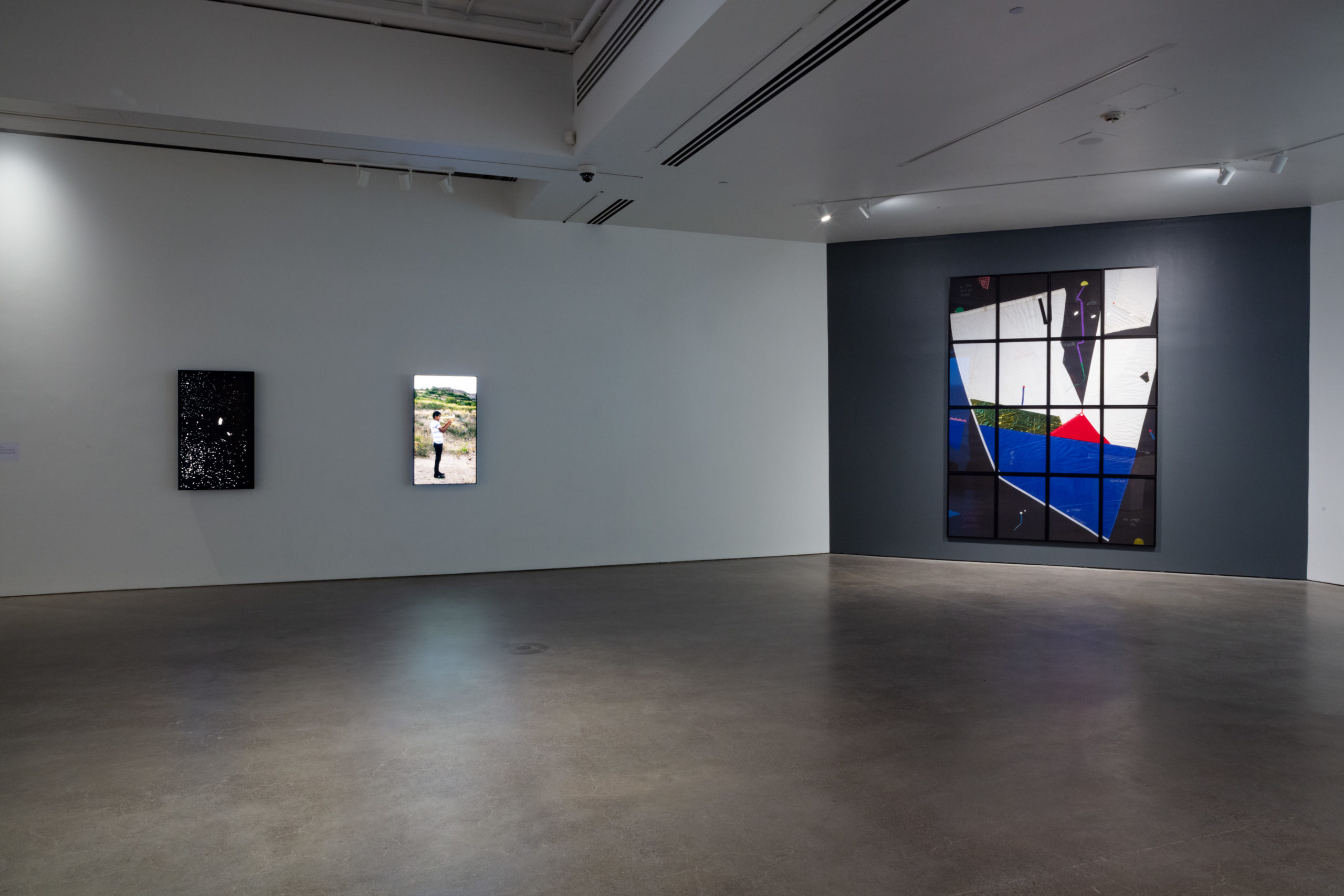 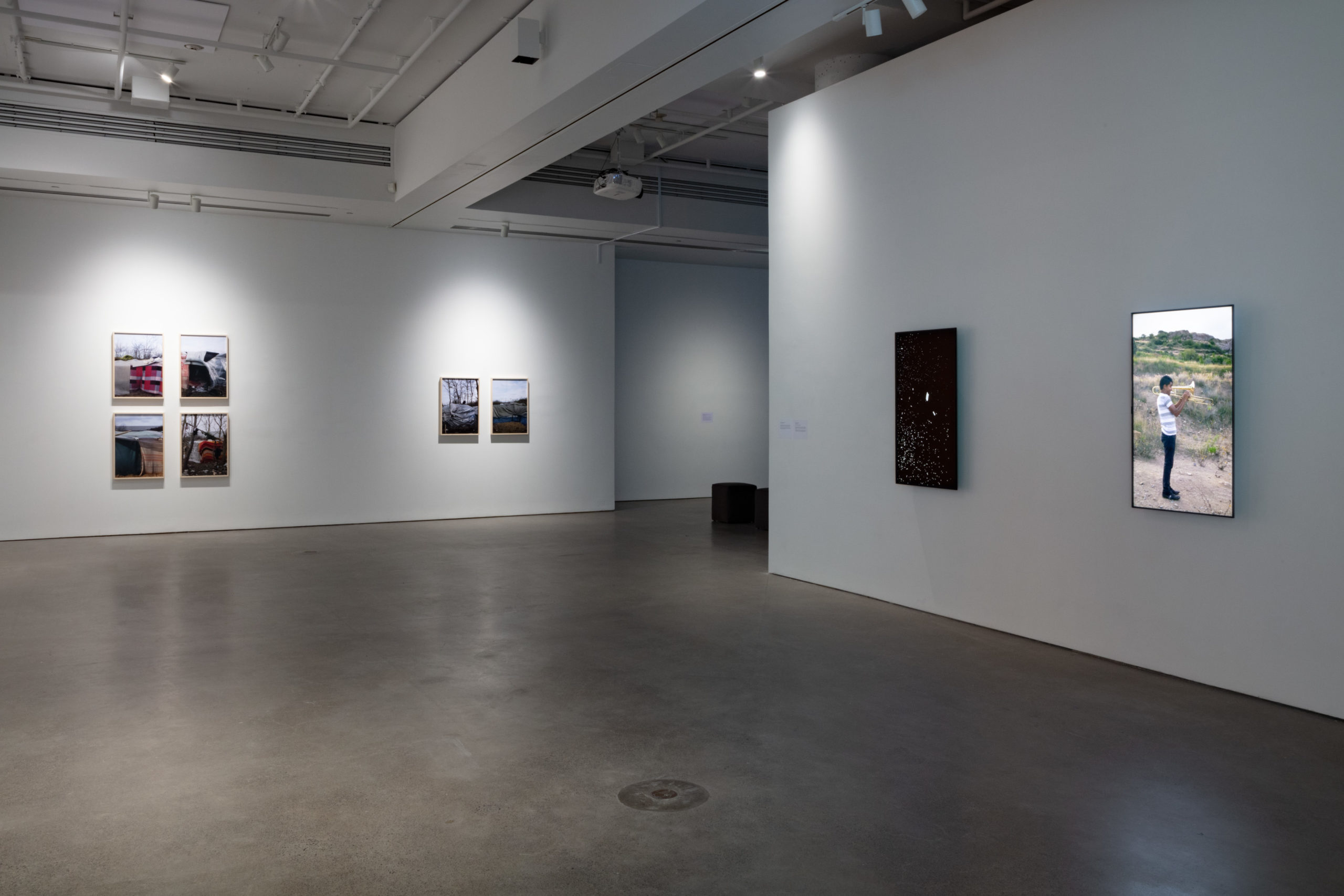 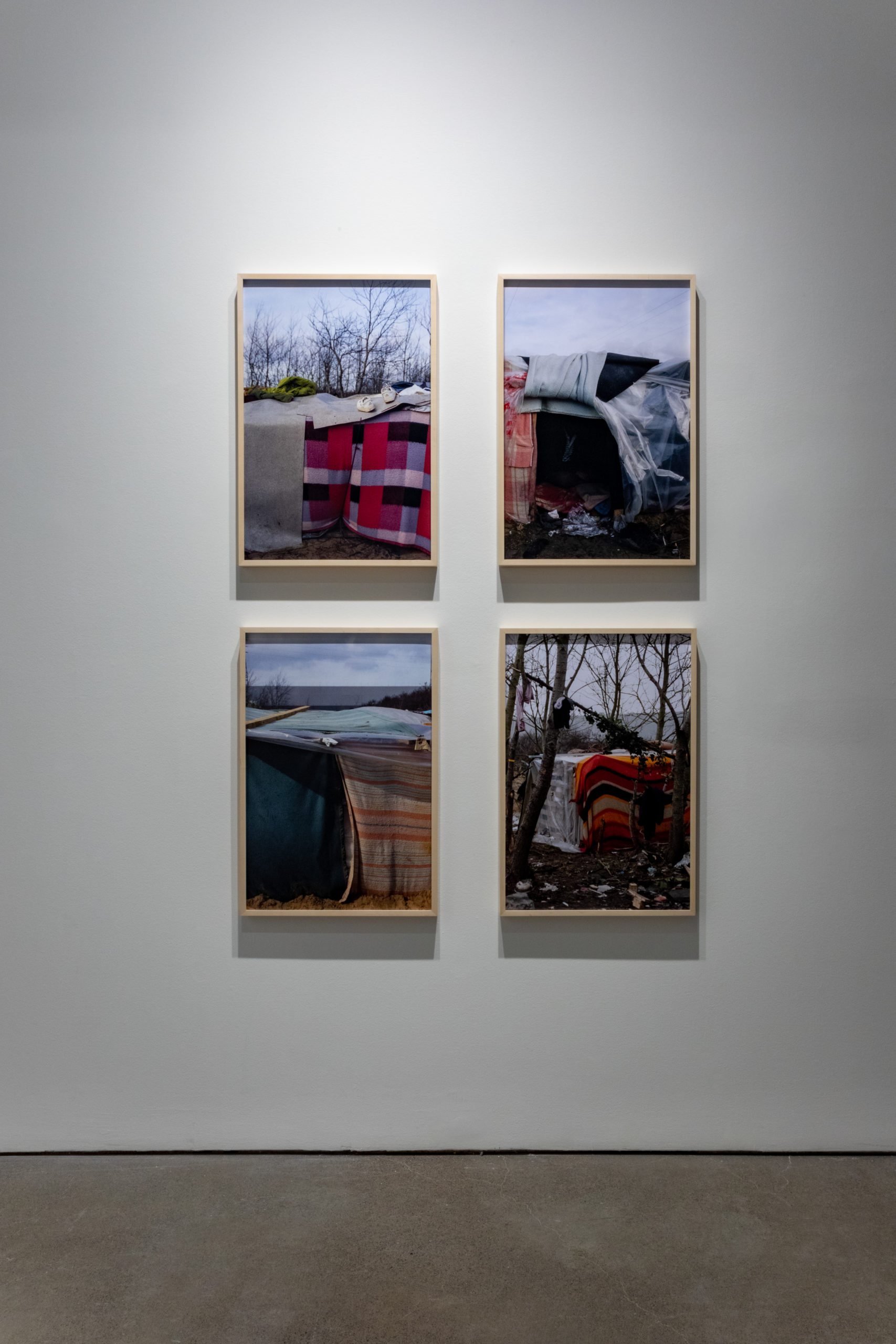 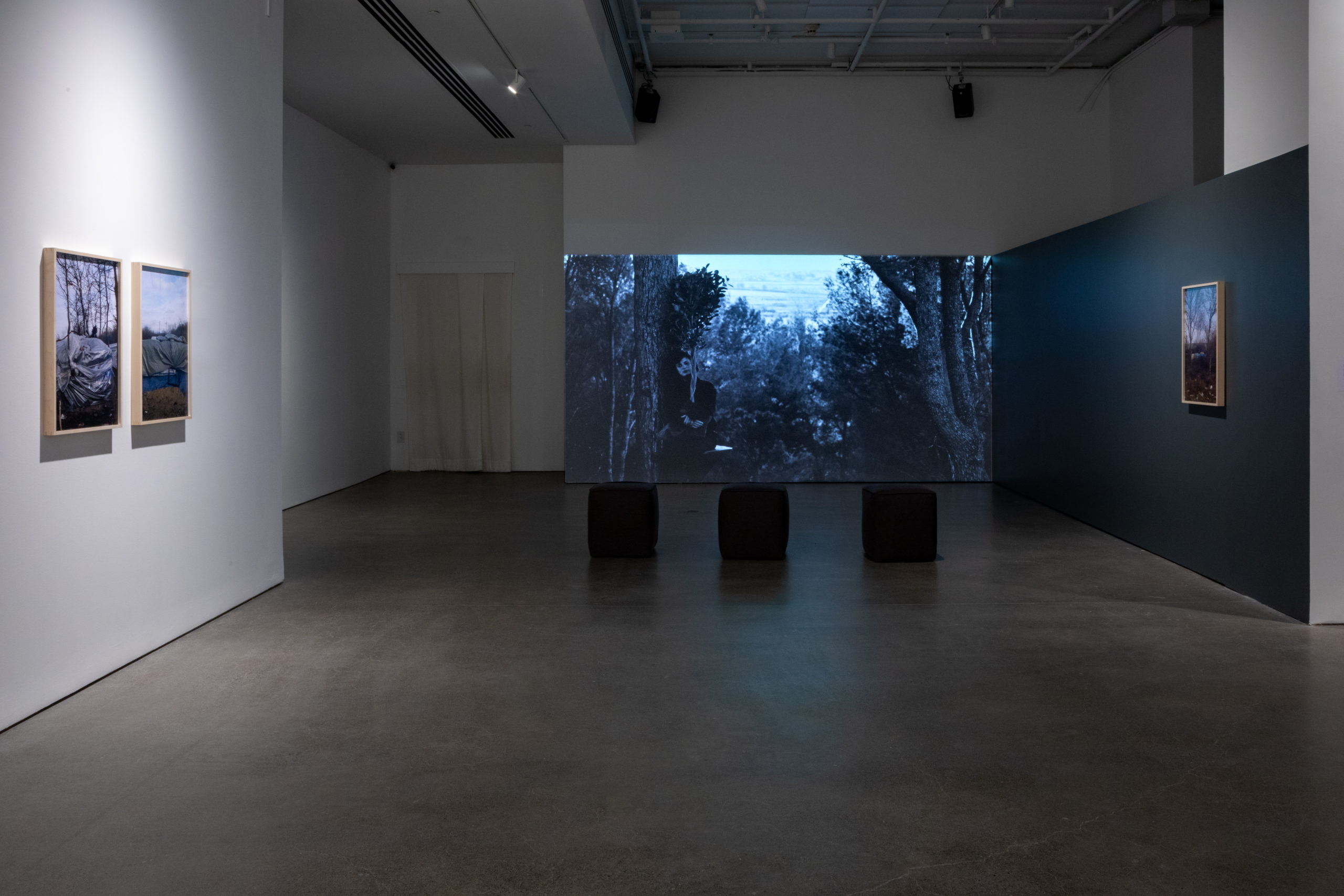 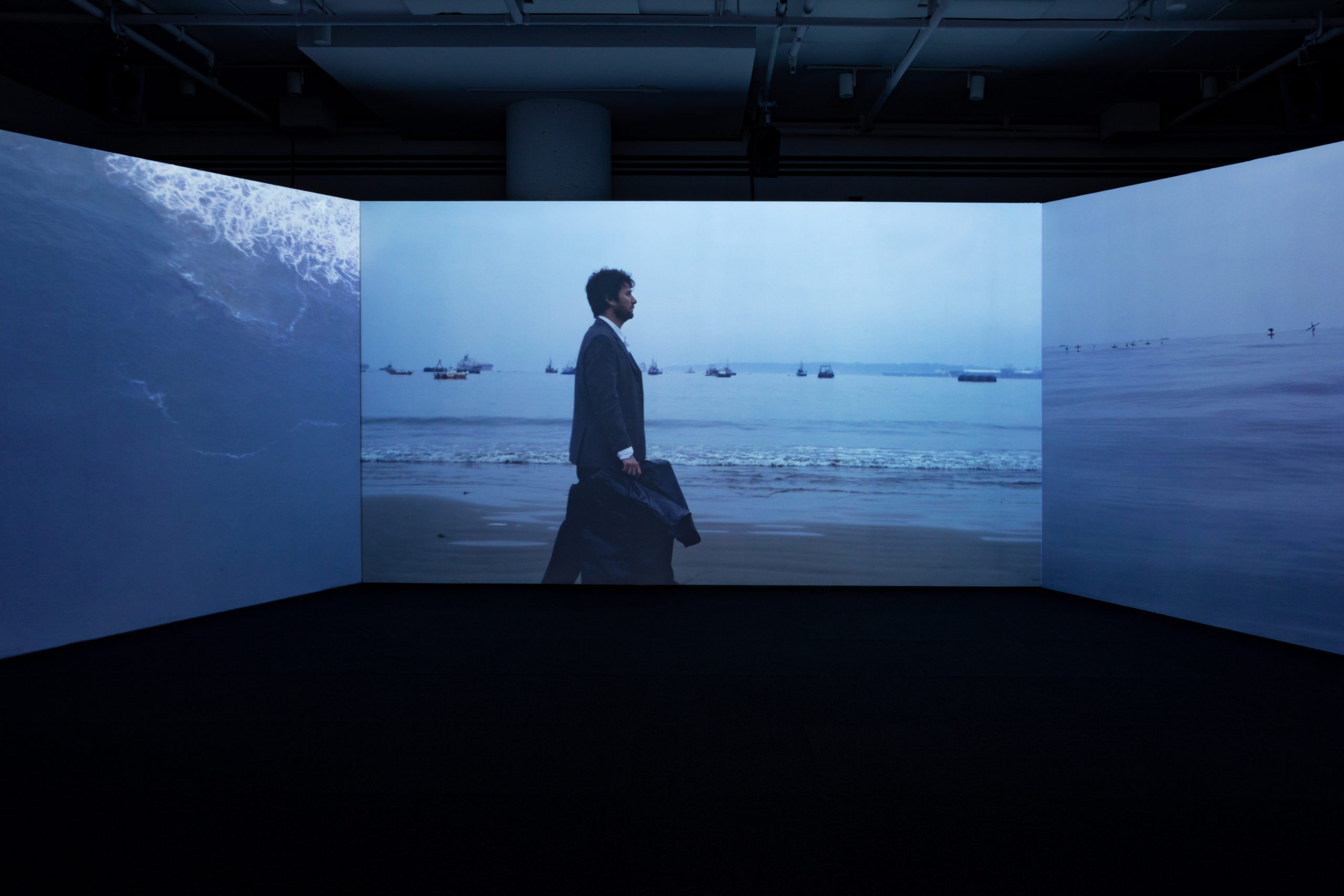 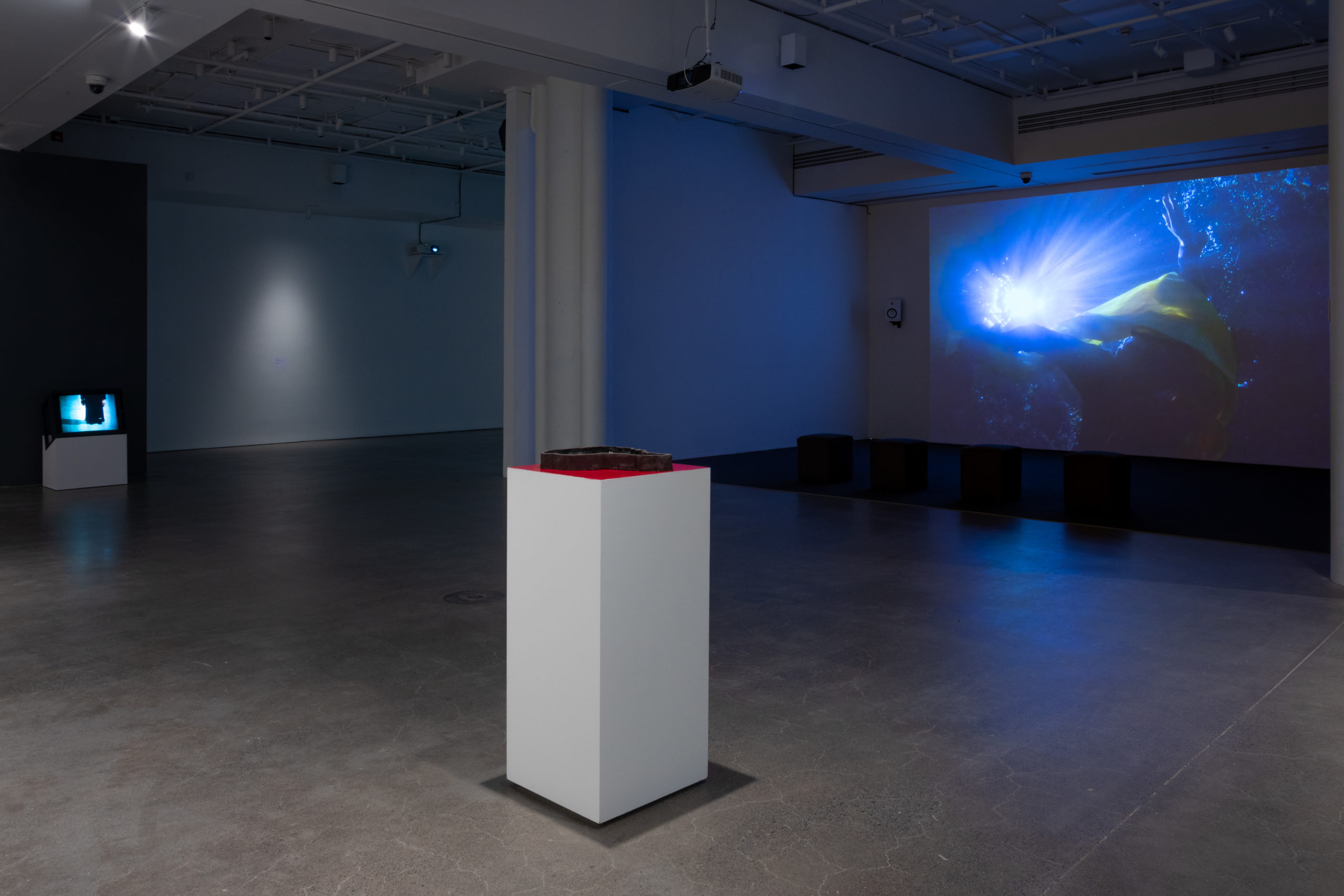 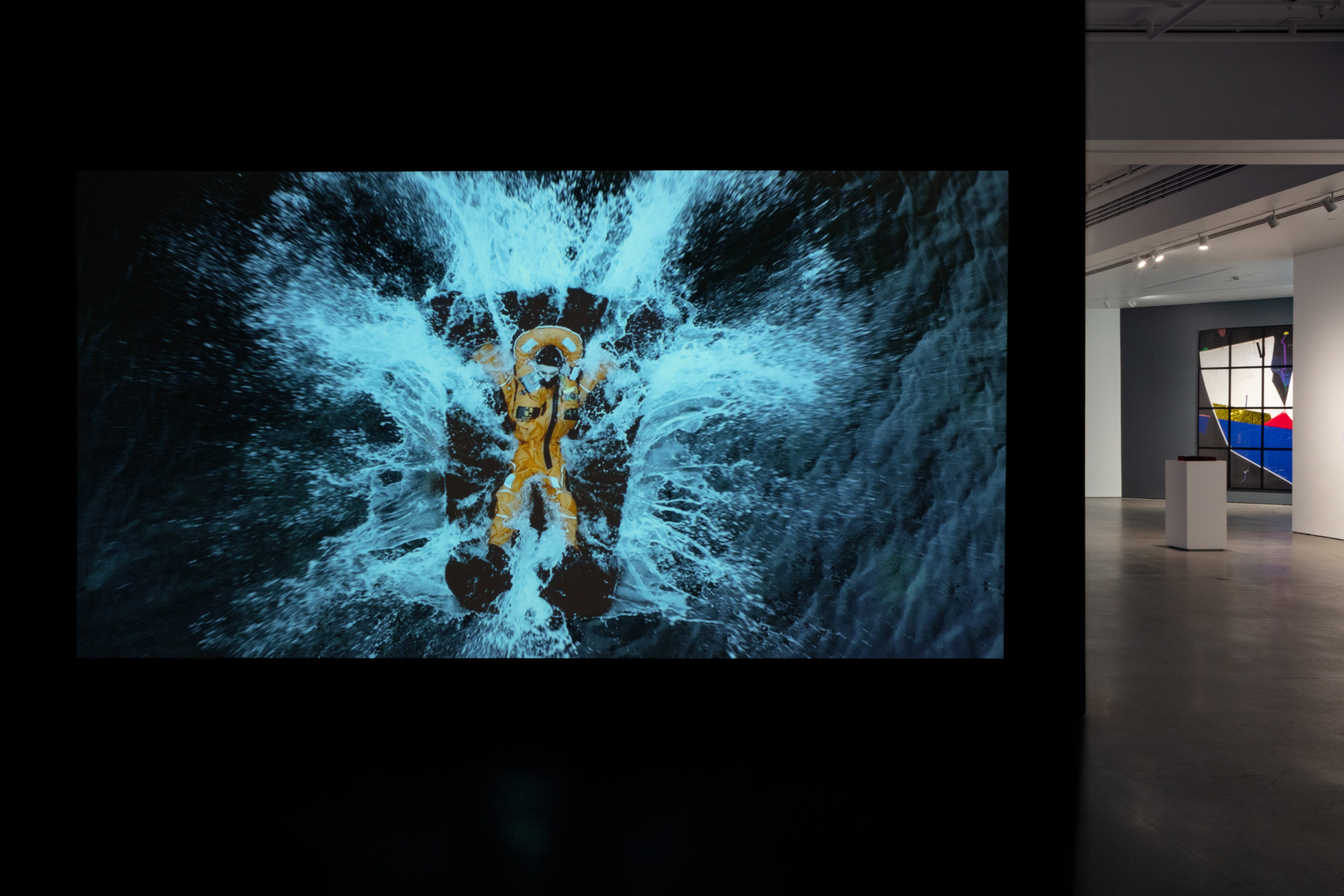 Galerie de l’UQAM will be hosting a major exhibition by Enrique Ramírez in collaboration with the École nationale supérieure de la photographie (Arles, France). Showcasing his first solo exhibition in Canada, the Chilean artist is known for his sensitive treatment of biopolitical themes both historical and current, such as the Pinochet dictatorship and the politics of migration, interpreted through the motifs of disappearance and the sea.

“How can we recall the past without reediting the present? How can we move forward while understanding what we’re leaving behind? How can we give back dignity to precarious bodies?” These are questions that guide the curators of exhibition People Are Places, which puts forth a dozen of artist Enrique Ramírez’s works under the themes of displacement and the sea.

Born in Chile in 1979 during the Pinochet dictatorship, Ramírez evokes in many of his works the bodies of the “disappeared,” those killed by the regime and often thrown into the sea. In the absence of tombs and graves to grieve these lives cut short by terror, this body of water becomes a place of memory and mourning. The exhibition also includes many references to modern-day migration policies and issues, where the sea is a kind of limbo in which civil rights are nullified.

Through videos, images, sound, texts and objects of great visual and poetic strength, Enrique Ramírez explores these concerns. The artist, who is met with great international success, will namely be presenting a video titled Los durmientes (2014), a triple projection of monumental size that brings to light a troubling episode of the Chilean dictatorship, where some victims were thrown into the sea at great heights, bound to railway ties. The title, in Spanish, translates to both “sleepers” and “railway ties”.

Excerpt from the curators’ text:
“Studying his works, we see in the fluctuation of the waves, and hear in the sighing of the wind, beings that seem to come from nowhere, in danger of disappearing, of being left disembodied and faceless. And yet the artist succeeds in conjuring up, in his own words, ‘millions of stars shining on the seabed,’ transforming the risk of shipwreck and loss into an image of hope and a place for humanity.”