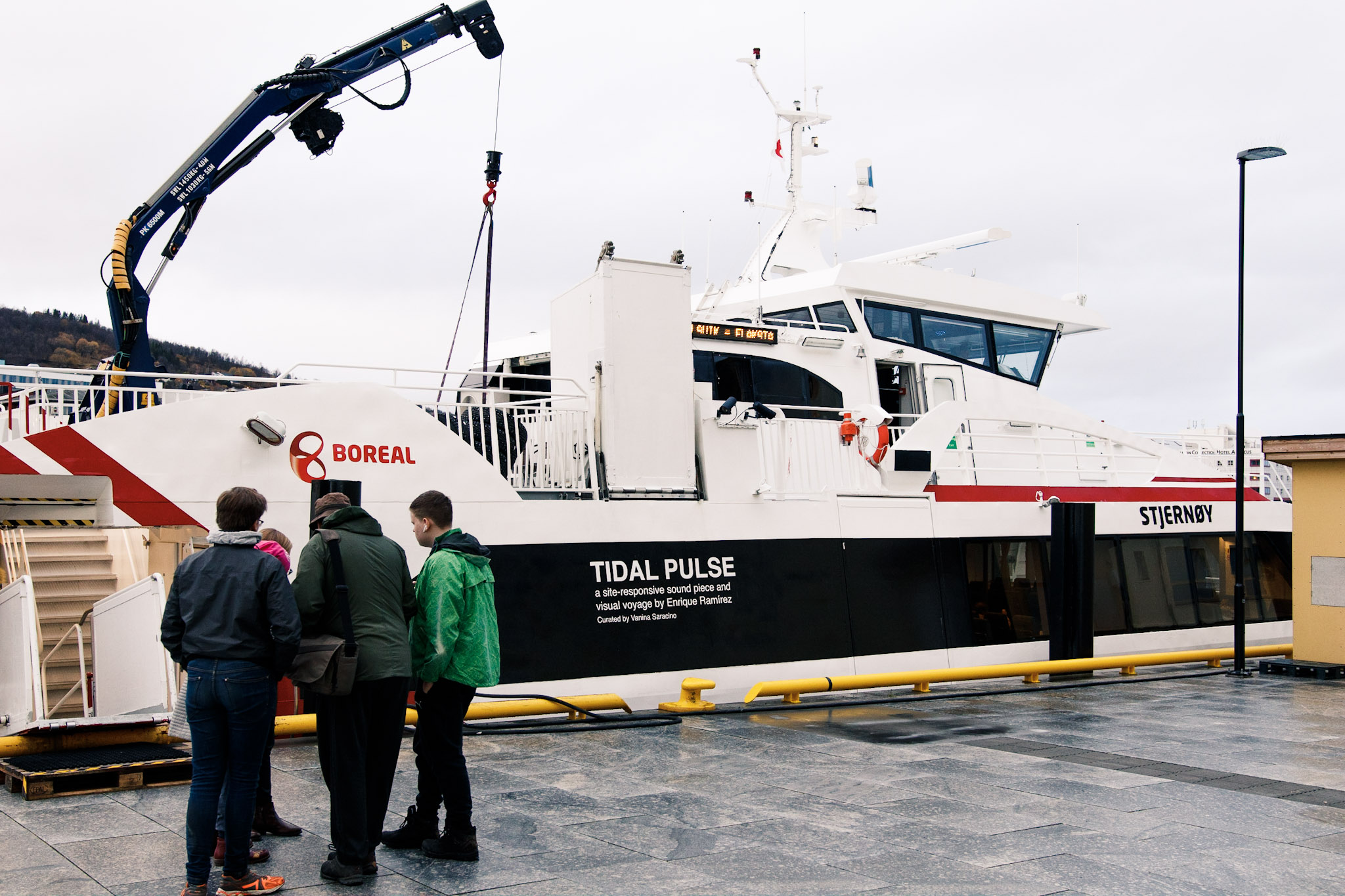 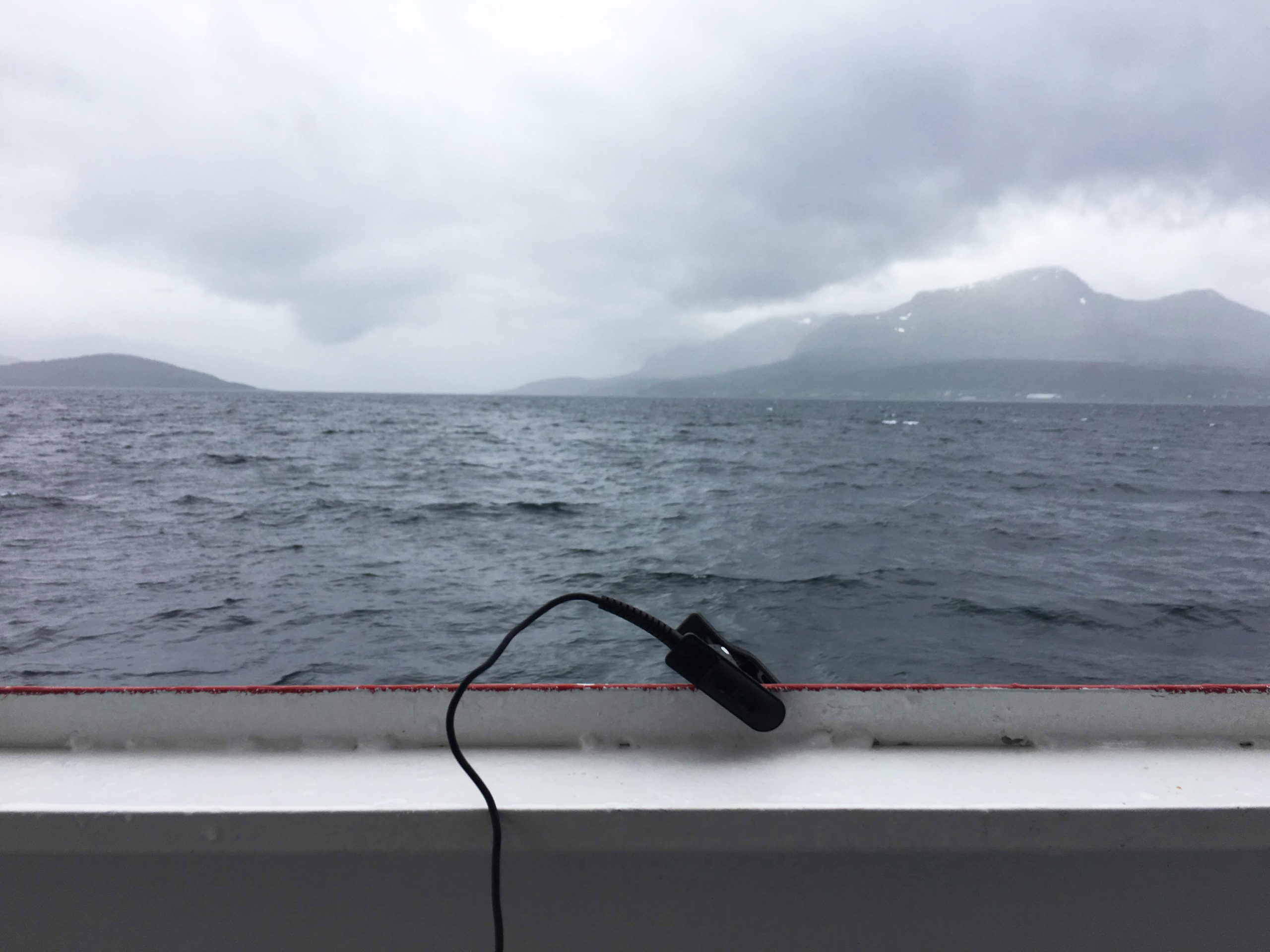 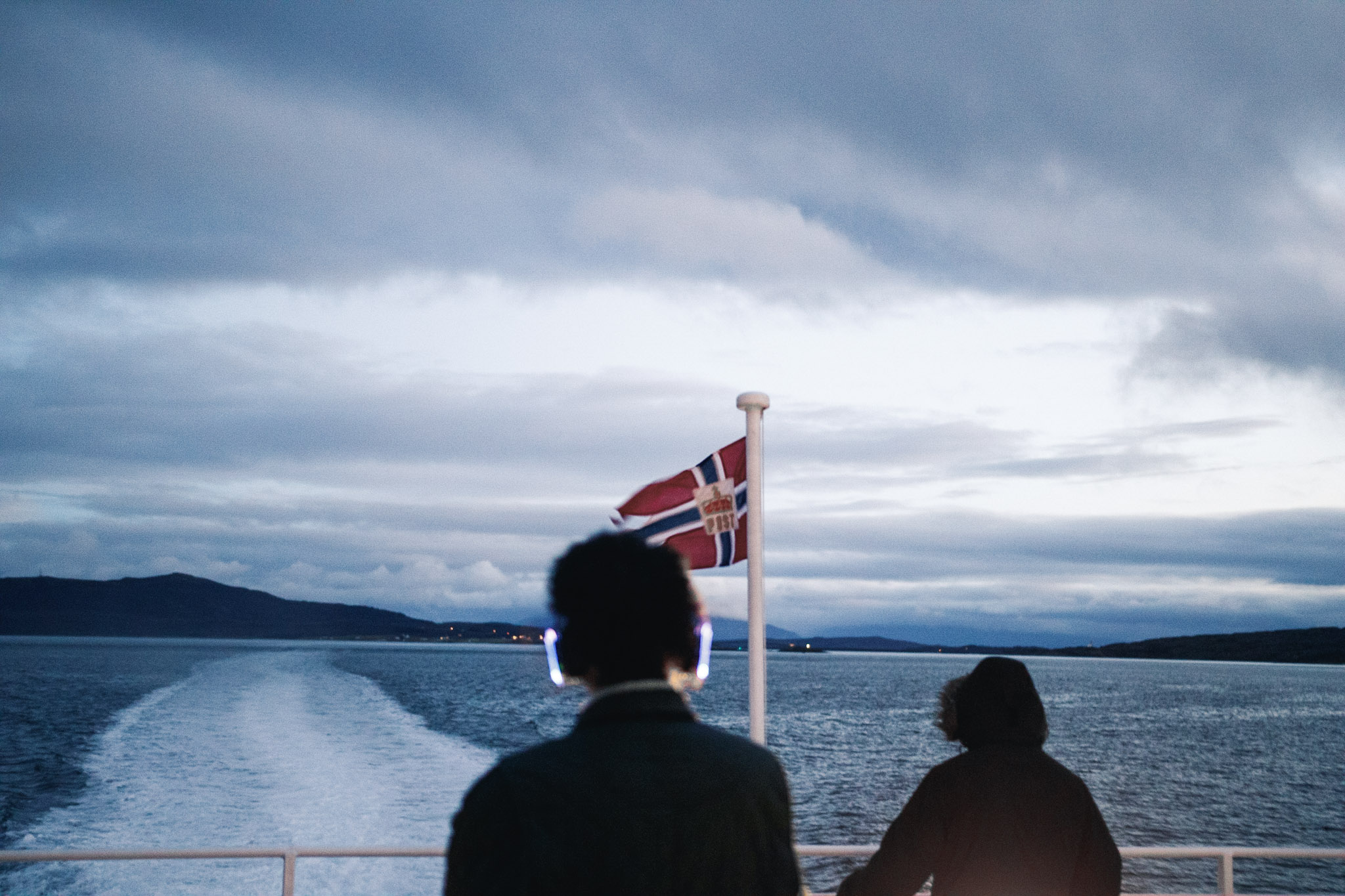 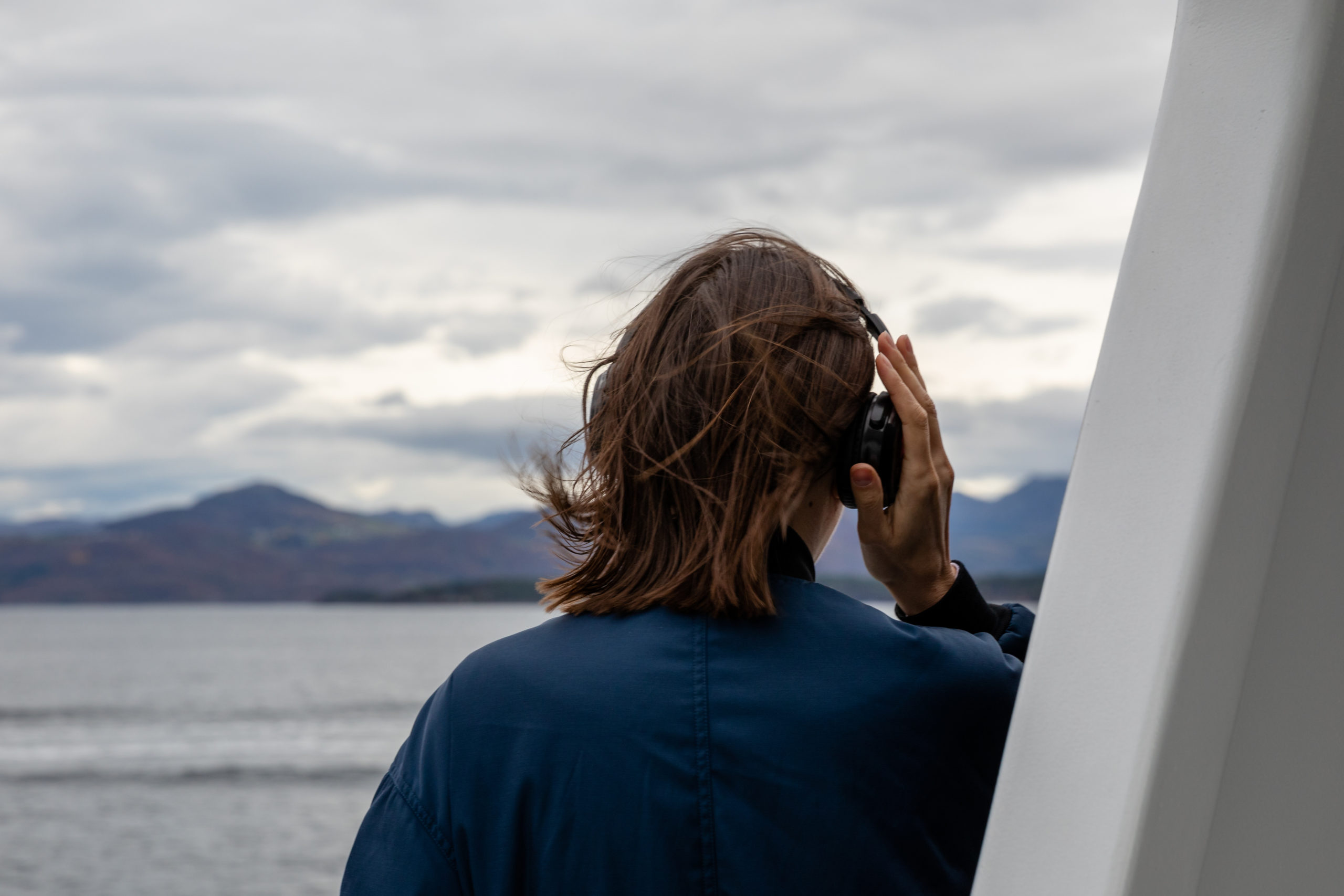 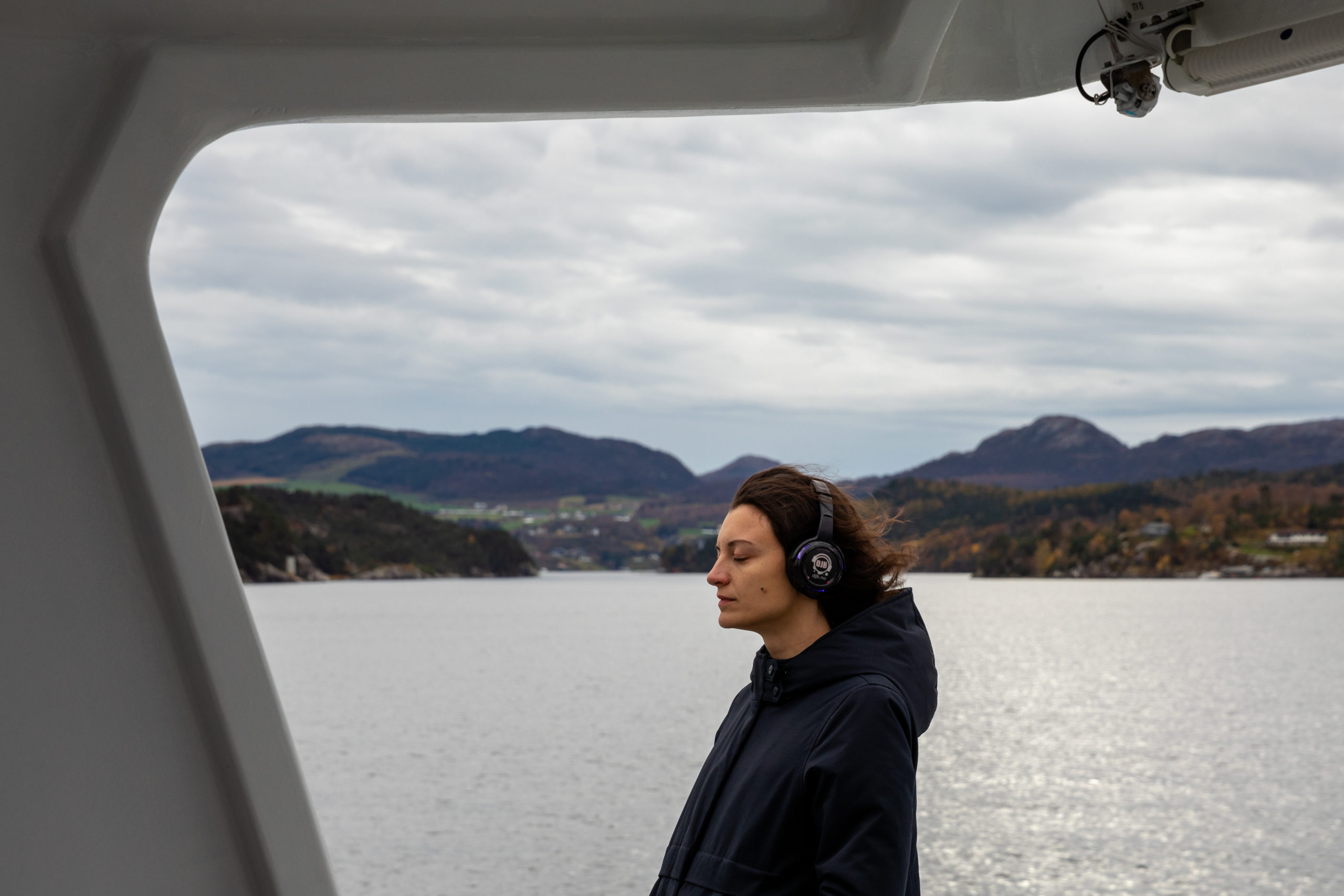 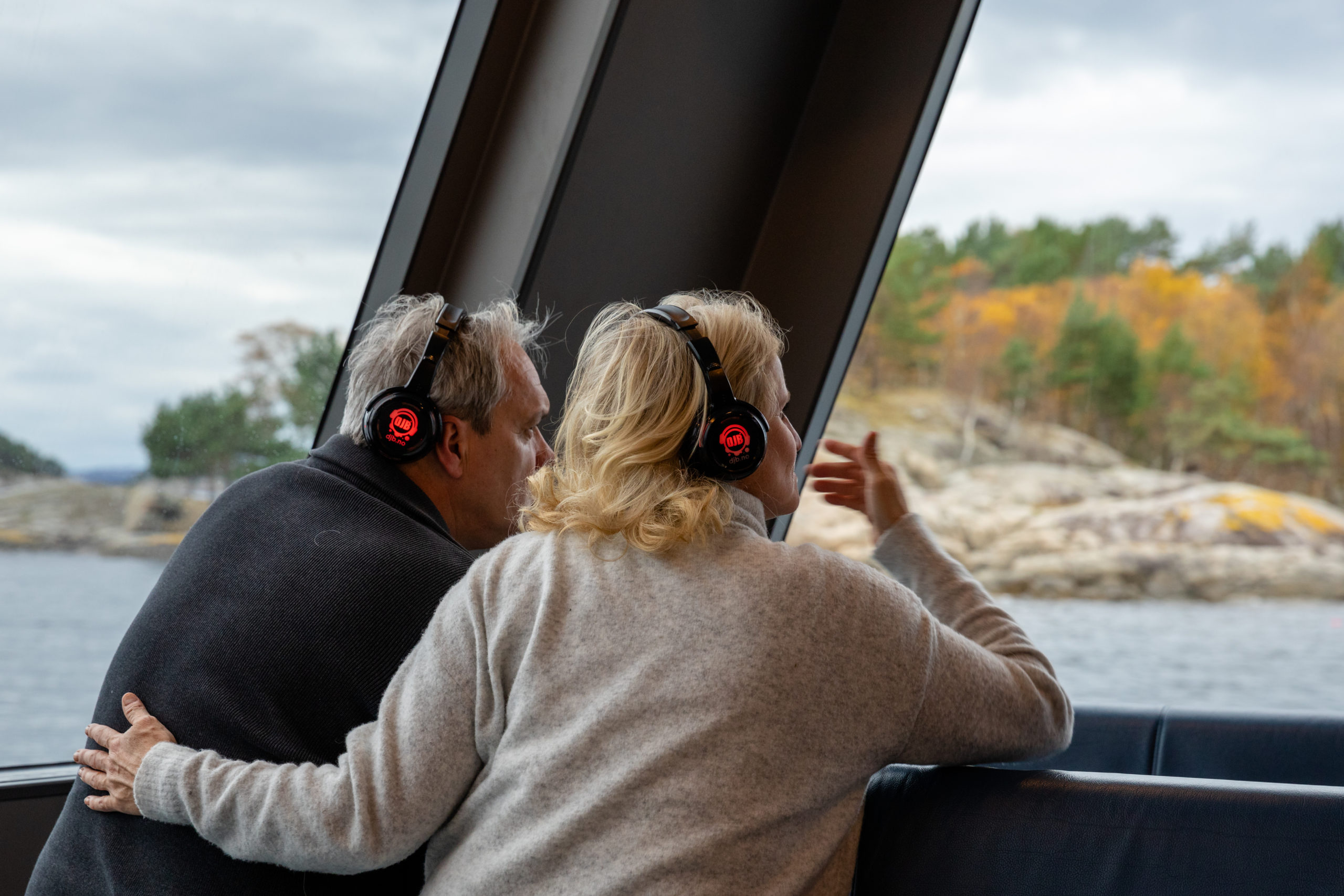 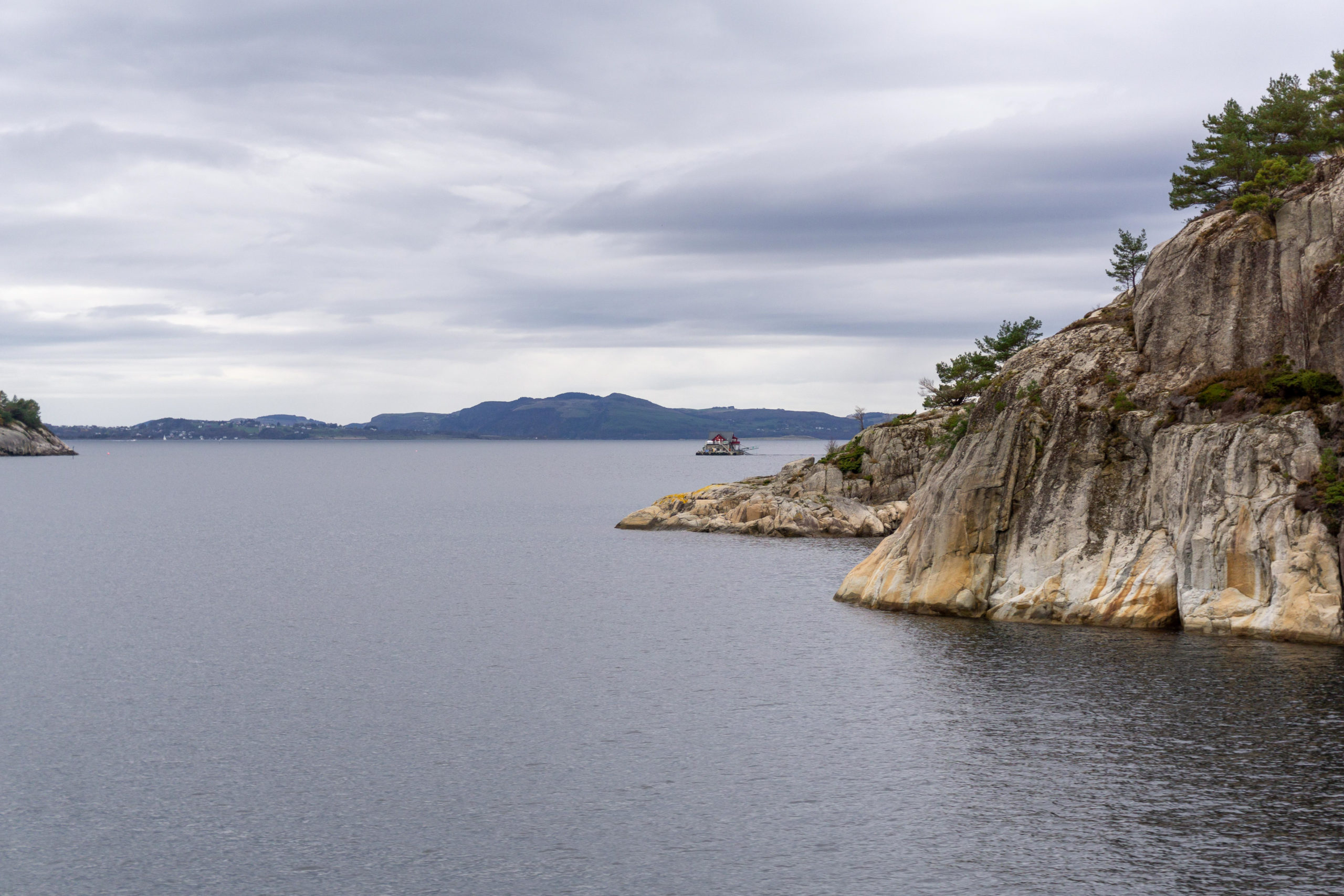 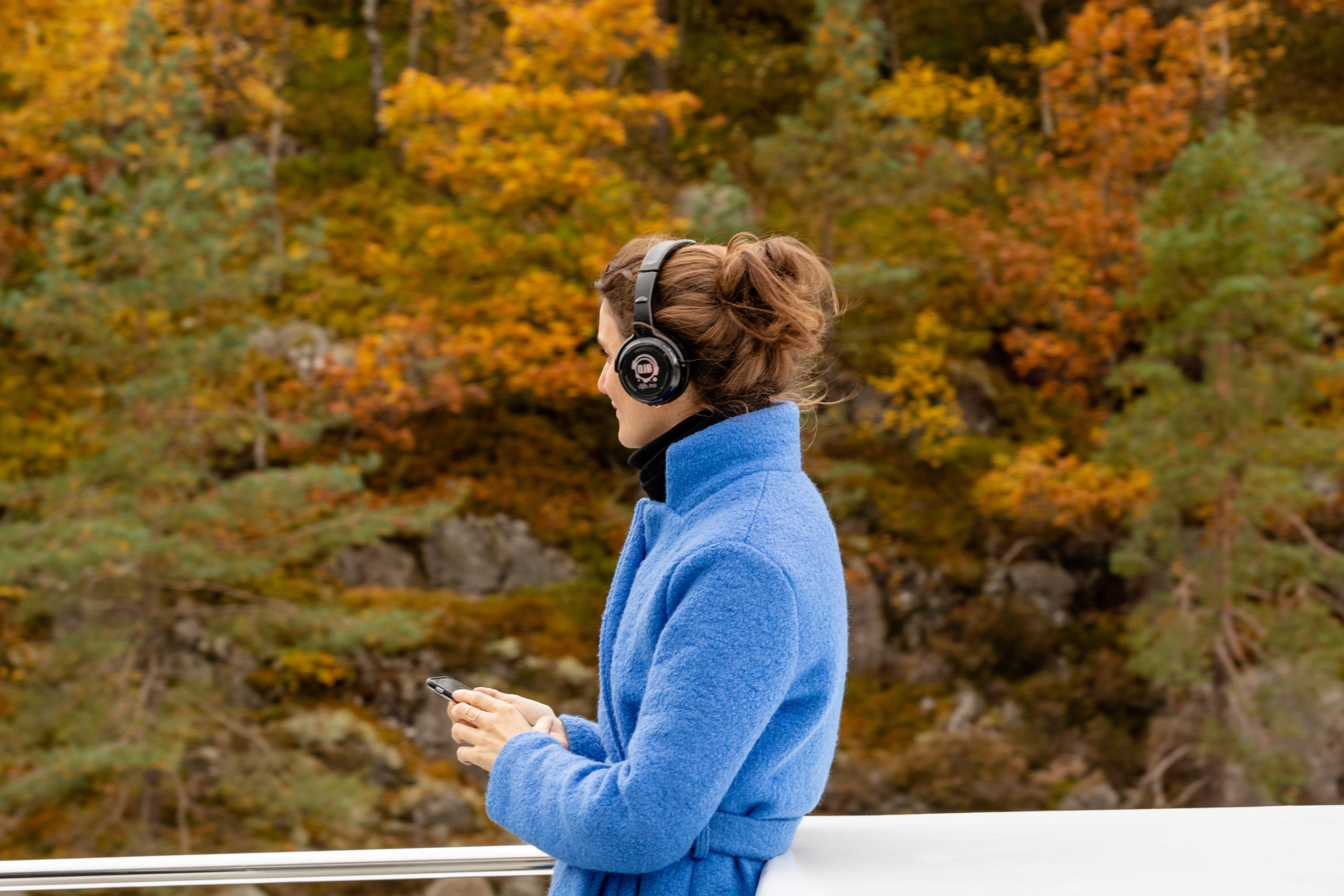 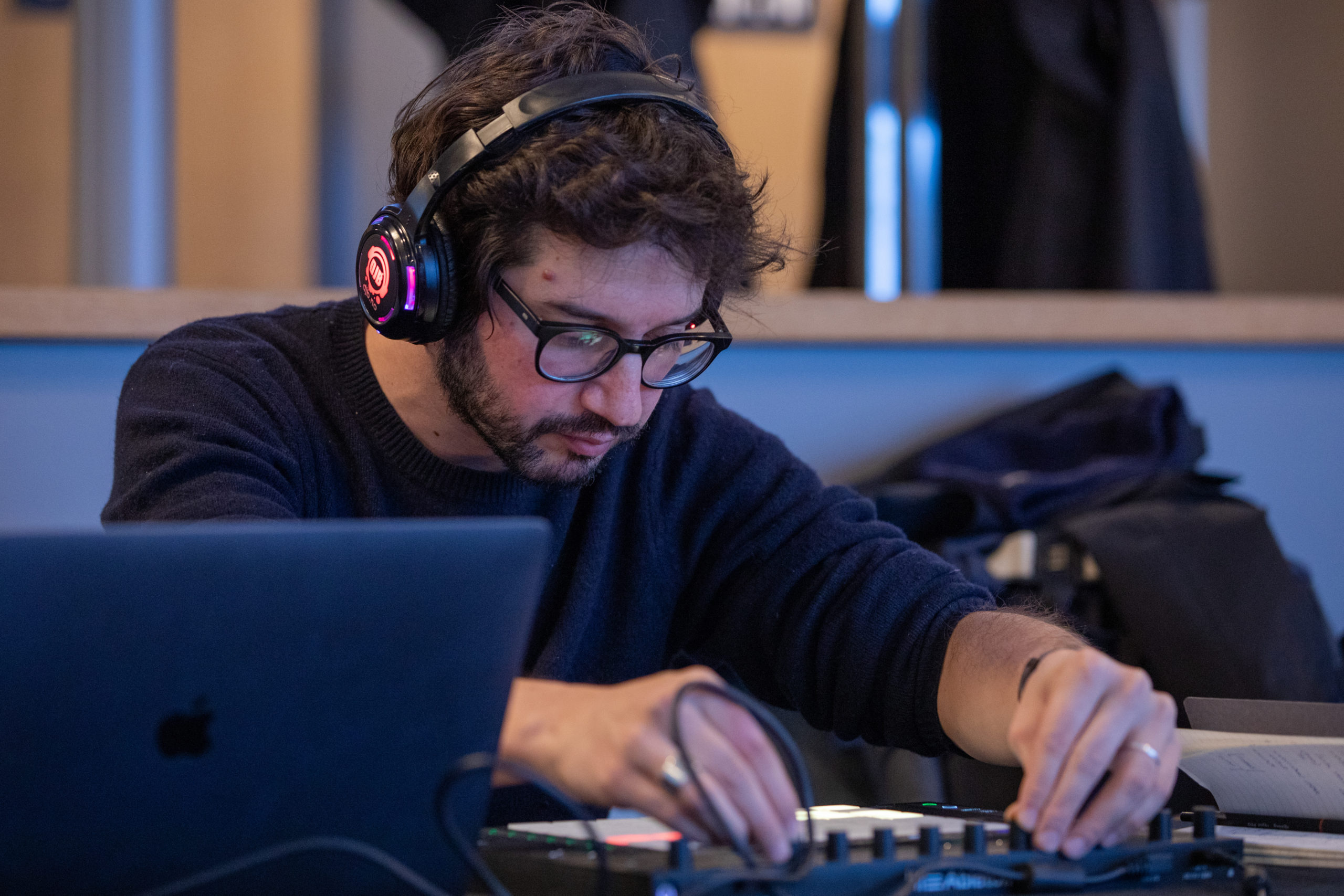 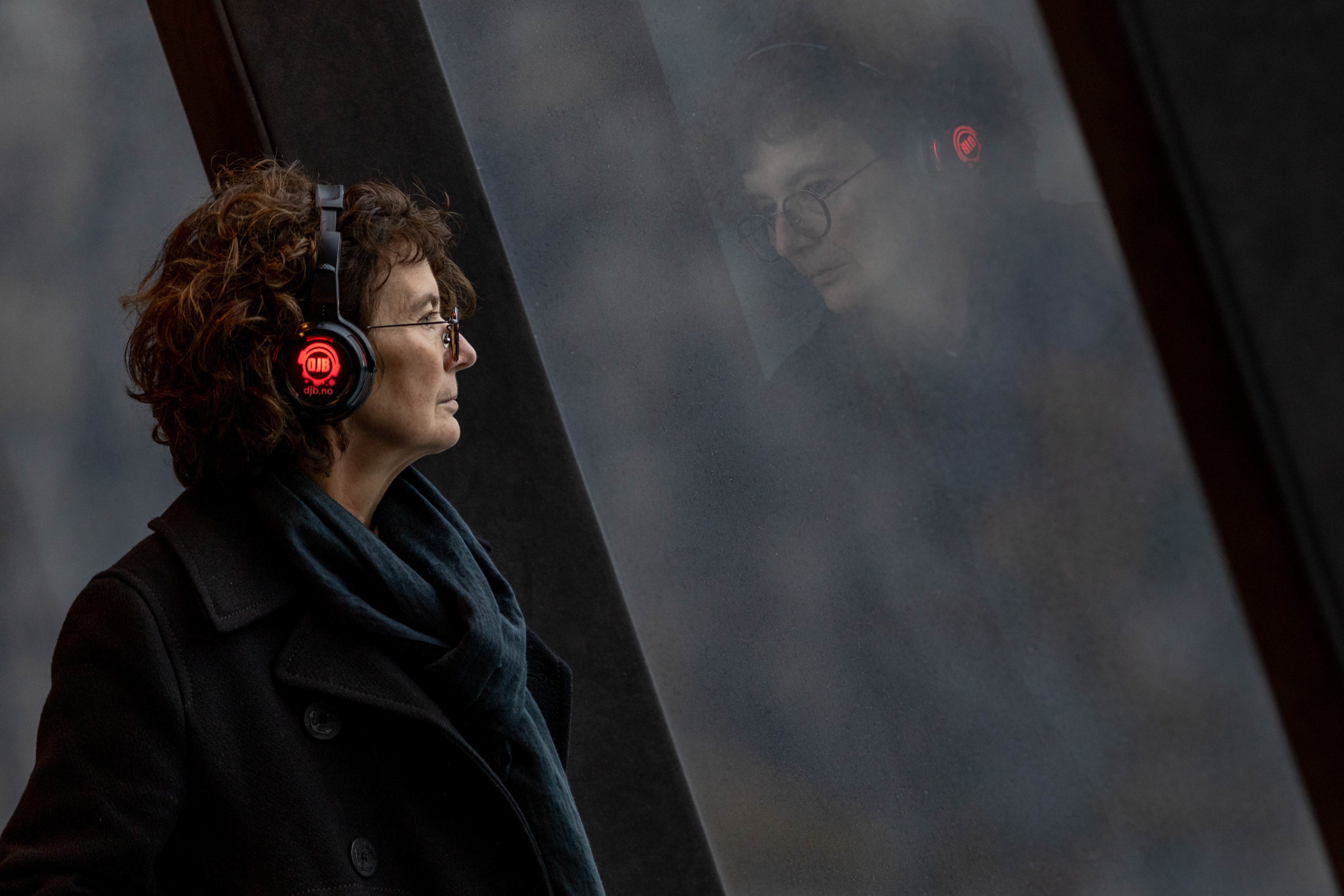 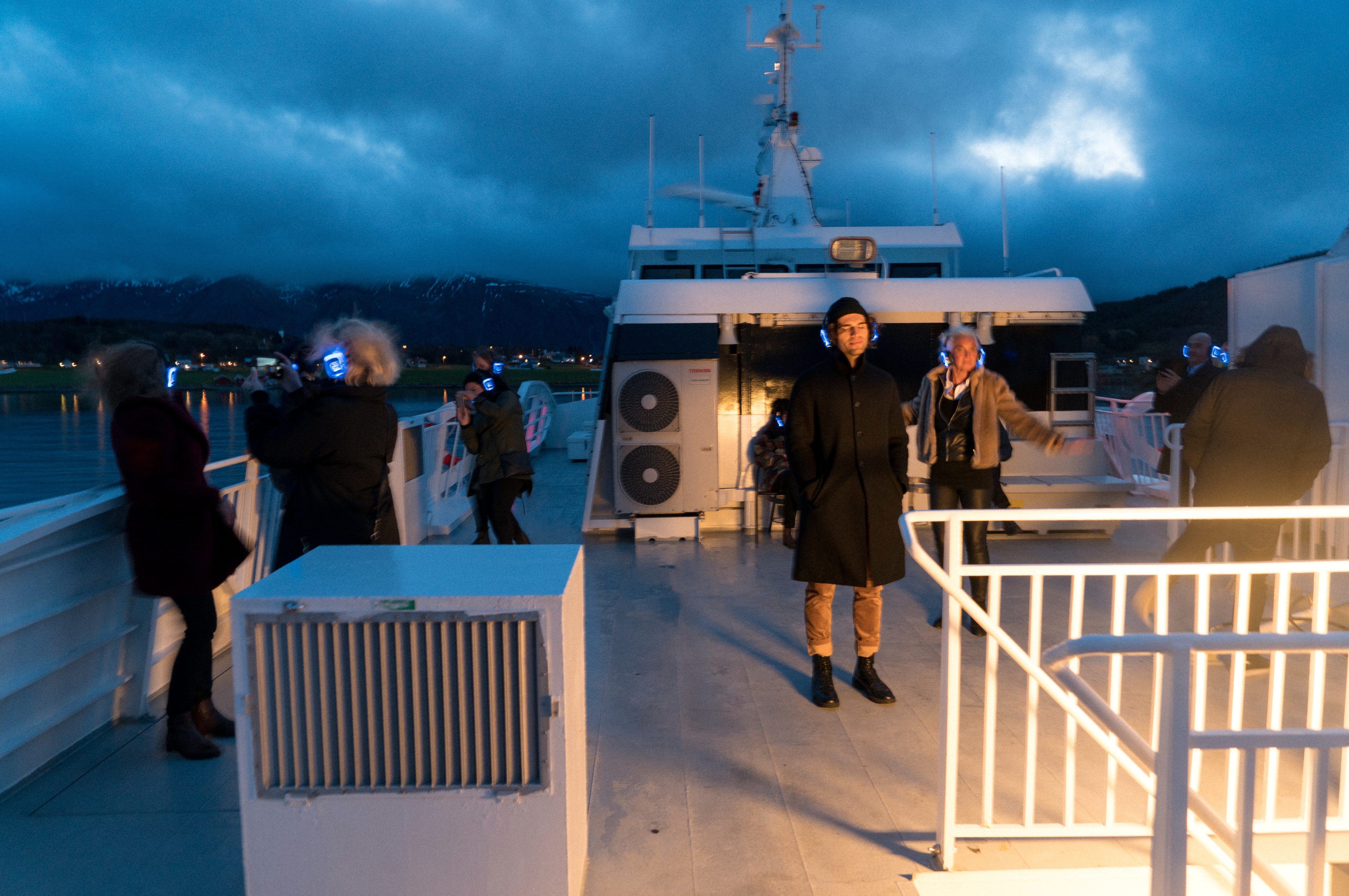 Courtesy of the artist

Tidal Pulse- part II has been commissioned by the Screen City Biennial 2019.

Tidal Pulse – part I has been commissioned by AMIFF – Arctic Moving Image and Film Festival in 2018, curated by Vanina Saracino.

Tidal Pulse is a site-responsive sound piece and visual voyage taking place on a local boat, and linking two threatened environments along the Norwegian coastline: Harstad and Stavanger.

In Tidal Pulse – part II, Enrique Ramírez records the underwater noise and the sounds of the boat- the vibrations created by the engine inside and outside the moving vehicle and in the operations room. These sounds compose, in real time, a sound piece that becomes the pulse of this fuel-powered heart, drifting along our increasingly threatened oceans. In this way, Ramírez aims to develop the research initiated in Harstad by focusing on the pressing topics of extraction and deep sea mining in Stavanger. The boat’s pulse intertwines with the voices of local activists, politicians, scientists and workers in the oil industry, reflecting on issues regarding the future of post fossil-fuel societies, the future of Norway and by extension that of Earth.